The history of Ethiopia reads like a colourful combination of myth and legend, populated by larger-than-life characters, and extending longer than the histories of other nations. From the earliest evidence of human evolution, through mythical Biblical stories, and including powerful emperors and heroic wars, this country has a history that’s elaborate and spellbinding. 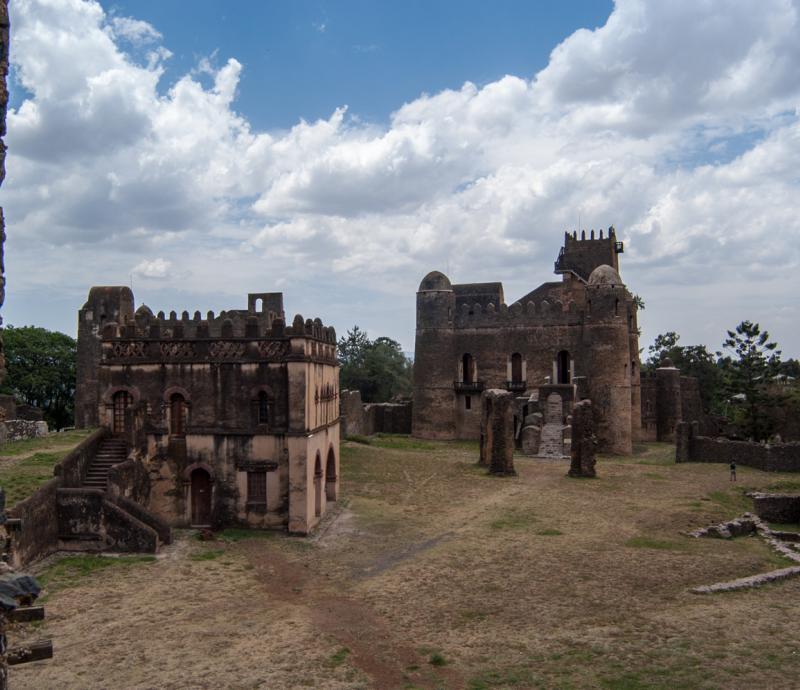 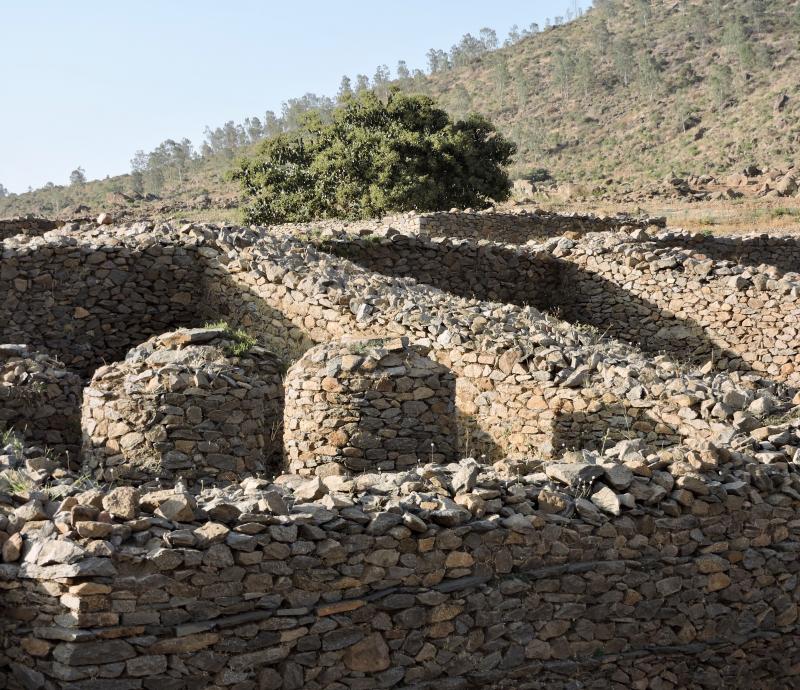 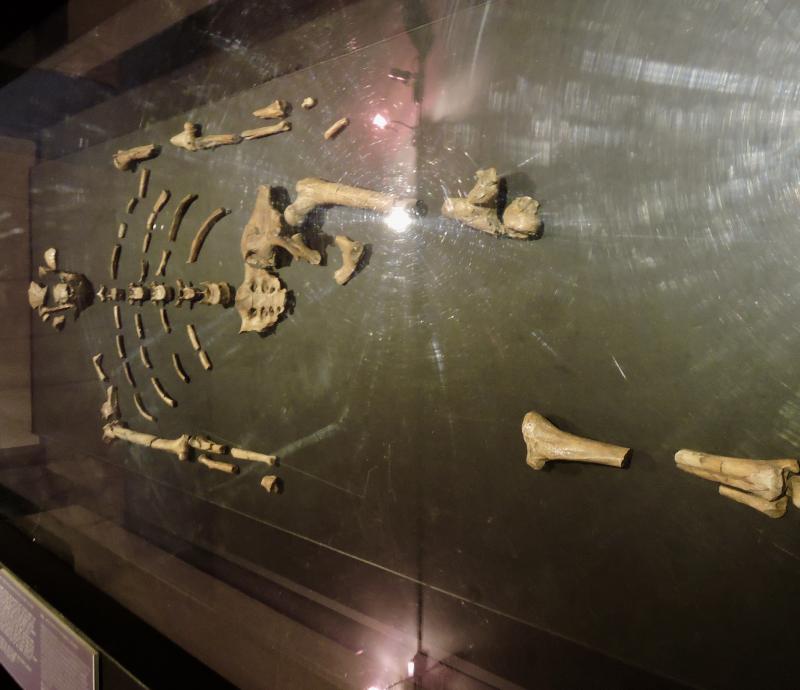 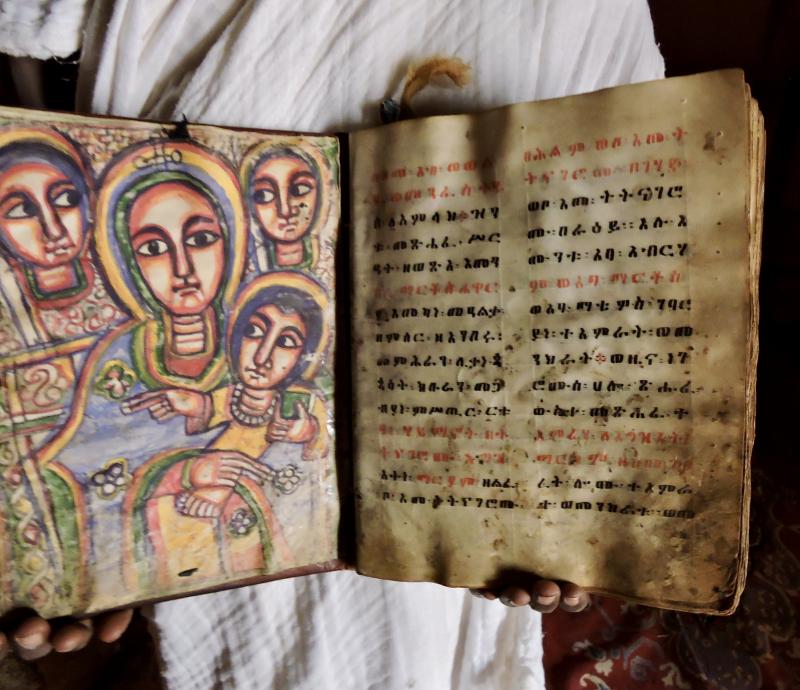 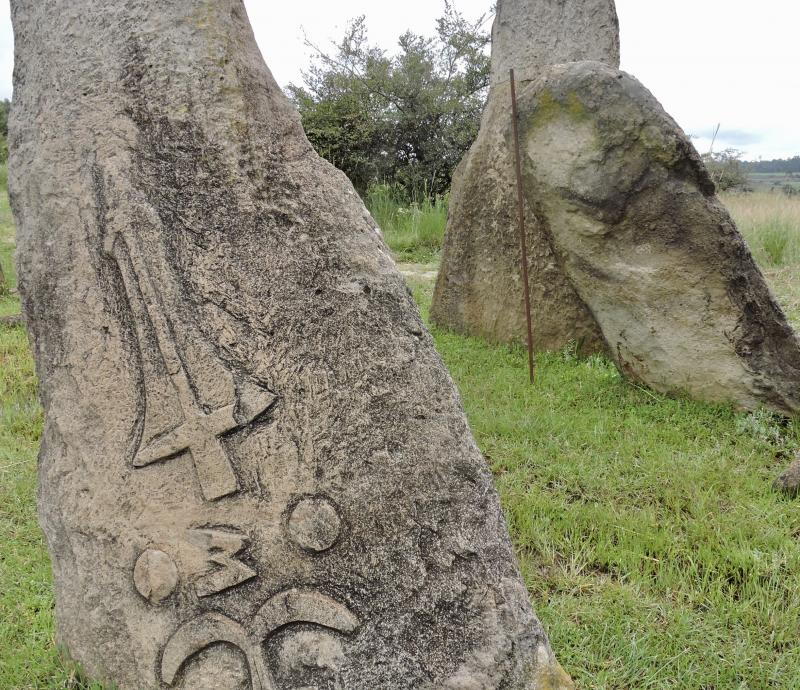 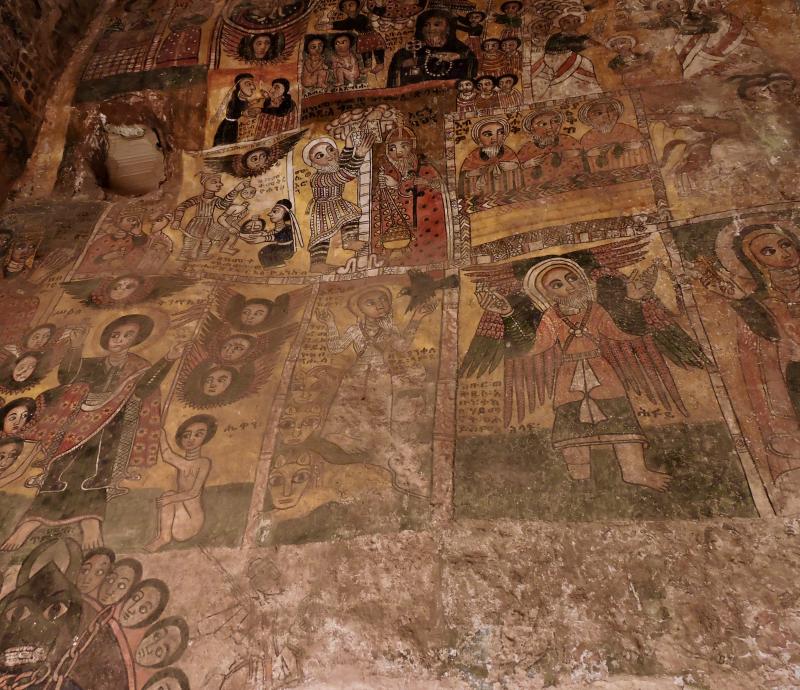 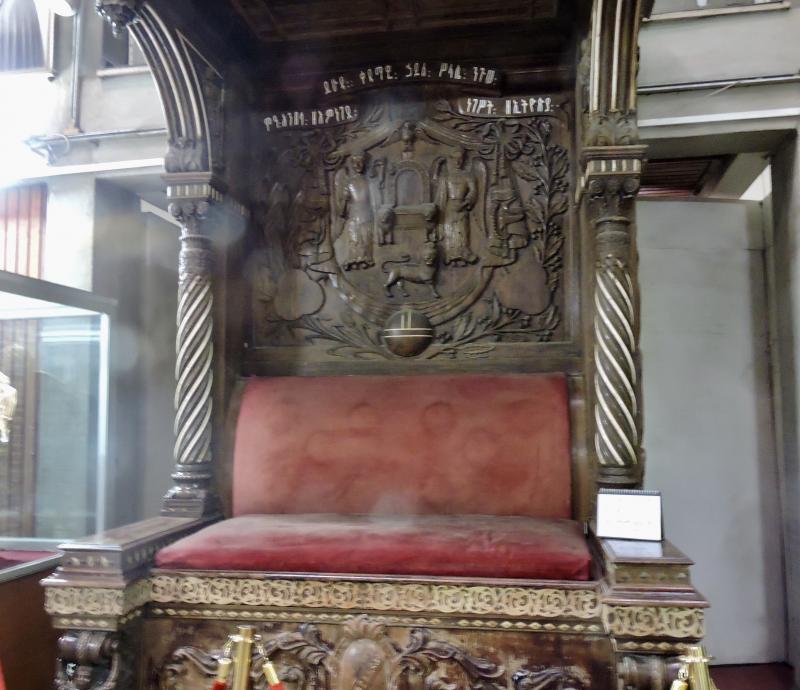 Some of the oldest evidence of early homo sapiens has been discovered in Ethiopia. Lucy, an almost complete skeleton found in the Afar region that can now be viewed in the National Museum, is a 3.2 million-year-old australopithecine, whose finding demonstrated that hominins evolved much earlier than had previously been believed. This and many other discoveries show that hominins have inhabited Ethiopia for as long as anywhere on earth. The more recent discovery of Stone Age tools dating back more that 2.5 million years corroborated this.

Rock art depicting people, wild animals and domestic cattle near Harar has been dated to around 3,000 to 9,000 years ago, and evidence of millet cultivation near Axum dating to about 5,000 years ago, suggest that the people of that time were already both pastoralists and agriculturalists. Documents indicate that Ethiopia and Egypt were trading in gold, ivory, frankincense and animal skins, through the Land of Punt, from around 5,000 years ago. It’s clear that Ethiopian society was partially urbanised from around 2,700 years ago and was not only active in trade but active in construction; people of that time were building tombs sculptures and sacrificial alters. The ruins of Yeha Temple, which has been dated to around 700BC making it the oldest standing structure in Ethiopia, suggest that the capital of the ancient and little understood D’mt Kingdom was at Yeha in Tigrey region.

Oral tradition relates that Itiyopis, great grandson of Noah, founded Ethiopia, and his son Aksumai founded the city of Axum and the Axumite dynasty. The last of this line was the Queen of Saba, better known as the Queen of Sheba, who visited King Solomon of Biblical fame in Jerusalem; when she returned to Ethiopia she had not only converted to Judaism but was also carrying Solomon’s unborn child. This child became Emperor Menelik, who founded the Solomonic dynasty and who, on a later visit to his father, carried off the Arc of the Covenant which it’s said remains in Ethiopia to this day. This line continued unbroken to the Emperor Haile Selassie, who was overthrown in the revolution of 1974.

While the details of these myths are debated, it’s true that the Axumite Empire, centred in Axum, was a major trading centre with connections to Persia, Arabia, India and Rome. The empire’s heyday was from the 1st to the 7th century AD, during which time Ethiopia converted to Christianity making it one of the earliest Christian lands. After the demise of the Axumite Empire, Ethiopia underwent a period of isolation which allowed the Ethiopian Orthodox Church to become the unified and unique institution it is today.

In around the 12th century, the legend of Prester John who ruled over a wealthy Christian kingdom in Africa reached the ears of rulers in Europe including the Pope. Perhaps heralded by Prester John’s deeds, a renaissance swept through Ethiopia, and religious art and writing from this time can be seen in many of the churches around the country. During this, the Abyssinian era, expansionist policies led Ethiopia to strengthen its ties to the Christian peoples around it, and steered the country into war with both Muslims and Jews, the most lasting of which was the Muslim Christian War of 1528-1560. This devastating war served to exhaust and bankrupt both sides, leaving an opening for the Pagan Oromo to expand out of the Rift Valley into the areas left desecrated by the war.

It was not until 1636 that a new capital was founded at Gondar. Emperor Fasiladas settled in his new capital, reinstated the Ethiopian Orthodox Church and heralded a period of relative stability, despite the continued simmering tension between the Christians and the Oromo. This continued until around 1860, when Emperor Tewodros II attempted to reunite the fiefdoms and instigate a strong central government. Although he’s now revered by many Ethiopians, the strict discipline he imposed that led to his unpopularity, and his failure to enlist the support of the burgeoning British Empire, led to his suicide.

After a period of infighting, Emperor Menelik II finally succeeded in uniting Ethiopia and is now seen as the father of modern Ethiopia. His rule oversaw the introduction of schools, hospitals, electricity, telephones, and the building of the railway. Emperor Haile Selassie, now honoured by Ethiopians and Rastafarians alike, attempted to instate a new constitution that was to end feudalism, but served only to further empower the ruling elite. His long yet unsettled reign struggled with all the troubles of the twentieth century. For a period, Ethiopia, together with Eritrea and Italian Somaliland, became a part of Italian East Africa; later Haile Selassie faced insurgency from within his country that led to a five-year sojourn in England. Finally, in 1974, after peasant revolts and military mutinies, he was arrested and imprisoned, and so began the period of the Derg. This socialist military government ruled with a heavy hand, putting down rebellions and fighting wars with Somalia and Eritrea, until losing power when socialism collapsed all over the world in the early 1990s. It was only then that Ethiopia established a democratic system. Despite having been the longest inhabited country in the world, and the only African country to have largely avoided being colonised, Ethiopia was one of the last to achieve democratic rule.