Ethiopia has an area of 1,100,000km2 and lies 9 degrees north of the equator. Ethiopia’s population is over 102 million, making Ethiopia the most populous landlocked country in the world, and the second most populous country in Africa. 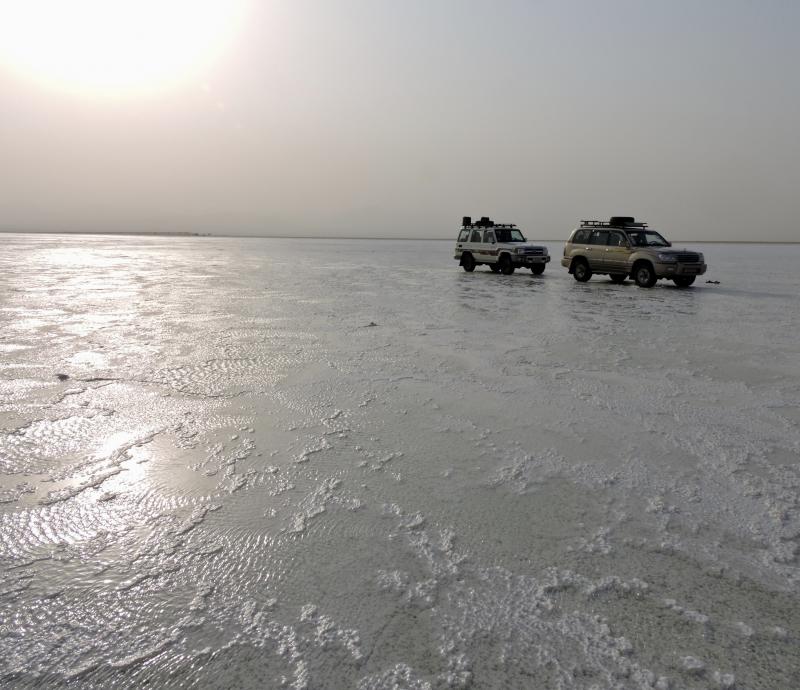 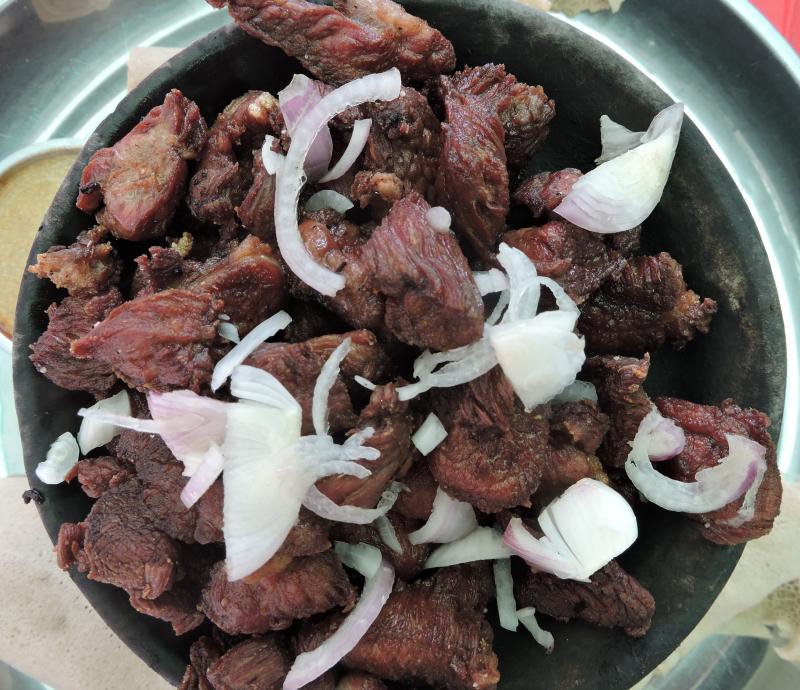 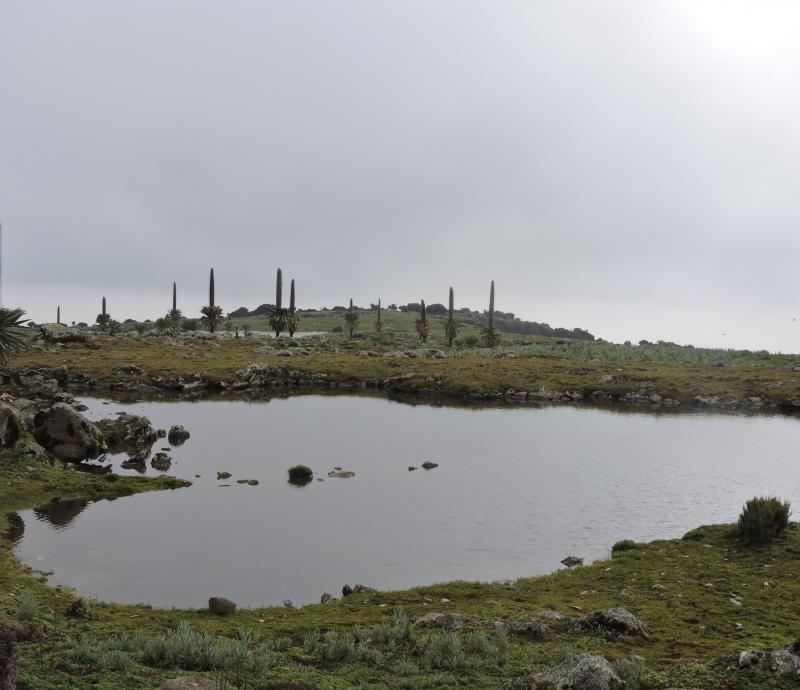 It's cold at the top 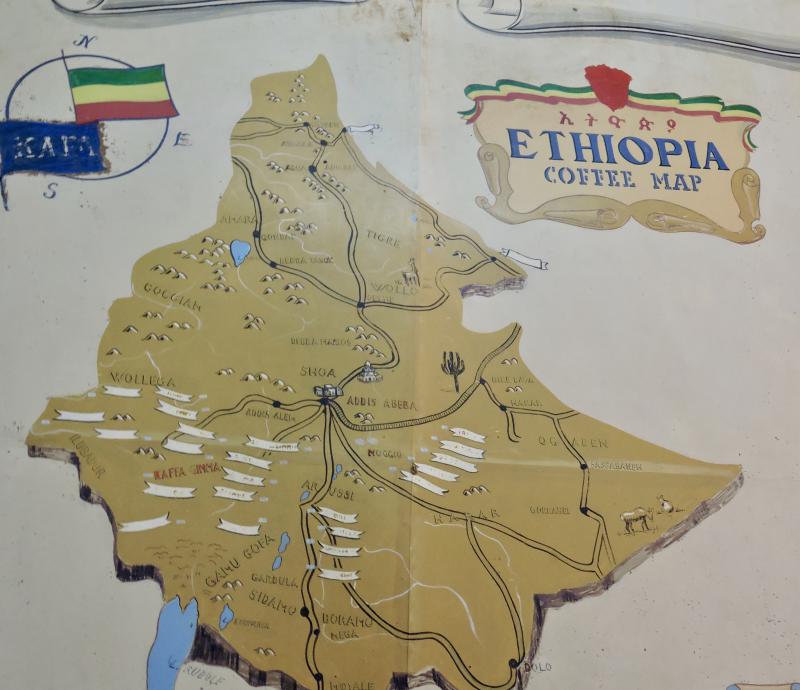 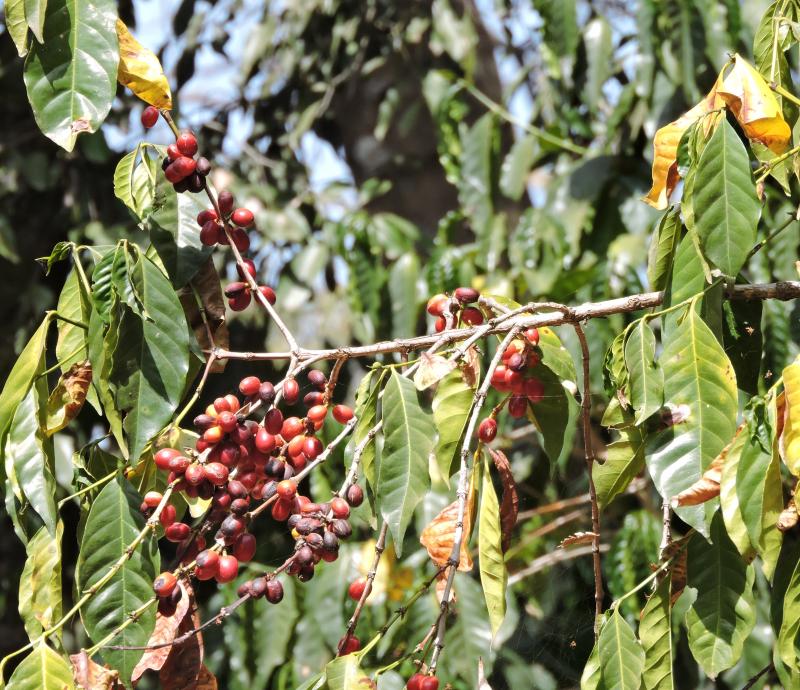 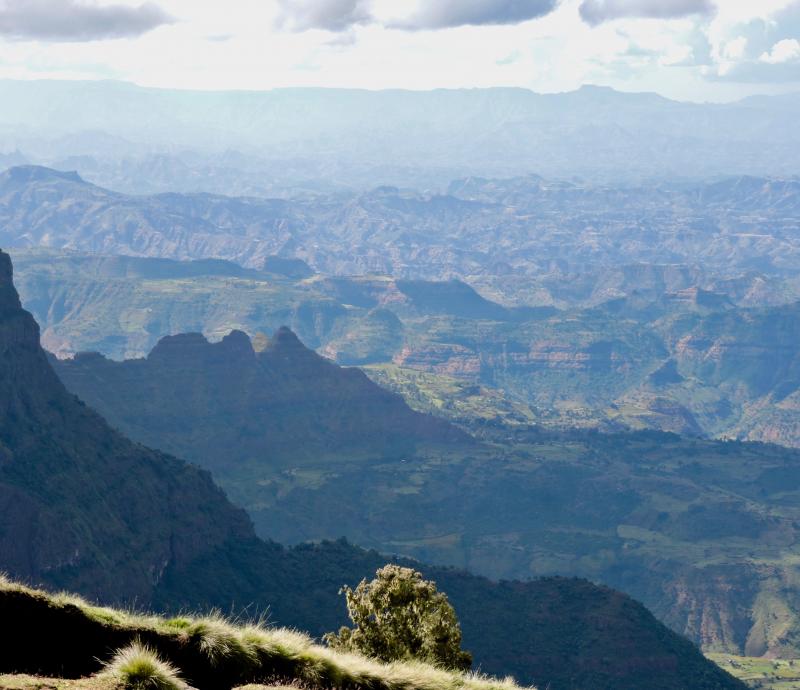 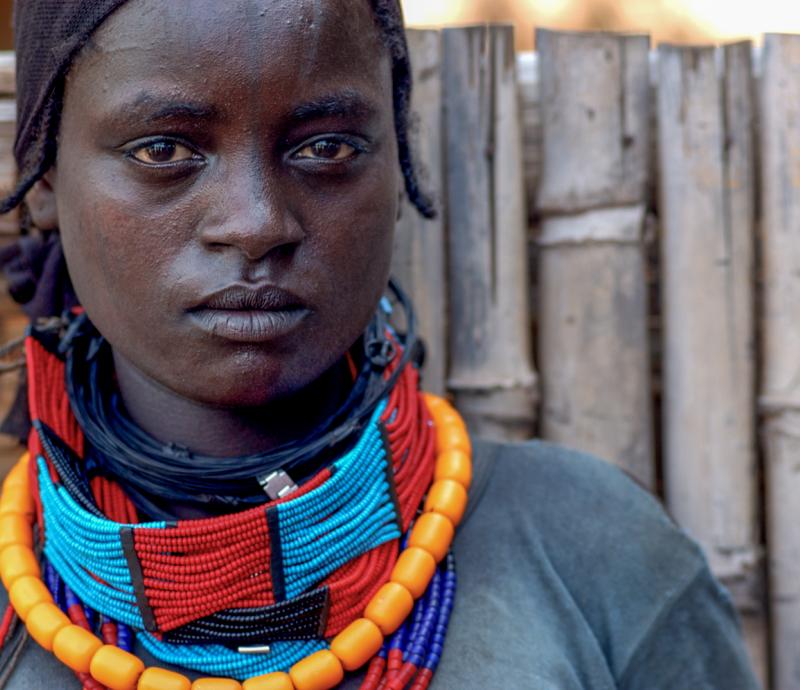 Ethiopia’s capital city is Addis Ababa, which has a population of over 7 million. The next most populous cities are Dire Dawa in the east, Mekele in the northeast, Gondar in the north and Bahir Dar in the north.

Ethiopia’s altitude varies from over 100m below sea level in the Danakil Depression to over 4,600m above sea level in the Simien Mountains. The temperature largely depends on the altitude: the lowlands are generally warm while the highlands are cool.

The climate is extreme, and varies from the Danakil Depression which is the hottest place in the world in terms of year round temperatures to the icy peaks of the Simien Mountains and the Bale Mountains. Although it’s hard to generalise, in most of the country the rainy season is from June to September, with some sporadic rains in March. The rest of the year tends to be dry.

Amharic is the official language; Oromo and Tigrinya are also widely spoken. There are more than 80 ethnic groups and most of them have their own languages. English is spoken in the tourist destinations.

The Ethiopian calendar derives from the Egyptian calendar, and counts its years from a different calculation on the date of the Annunciation, making it seven years and eight months behind the Gregorian calendar.

Like the Coptic calendar, the Ethiopian calendar has 13 months: 12 months of 30 days, and one month of five days, giving rise to the oft sited maxim: the country with 13 months of sunshine.

Yellow fever certificates are required on entry. Check with your doctor for any other medicinal recommendations.

The currency is the Ethiopian Birr. The international telephone code is +251. The electrical voltage is 220 volts. Plug sockets are 2-pin.