The Ethiopian calendar is filled with interesting and colourful festivals, most but not all of which have their origins in the Ethiopian Orthodox Church. Others commemorate battles, heroes and even the fall of a regime. 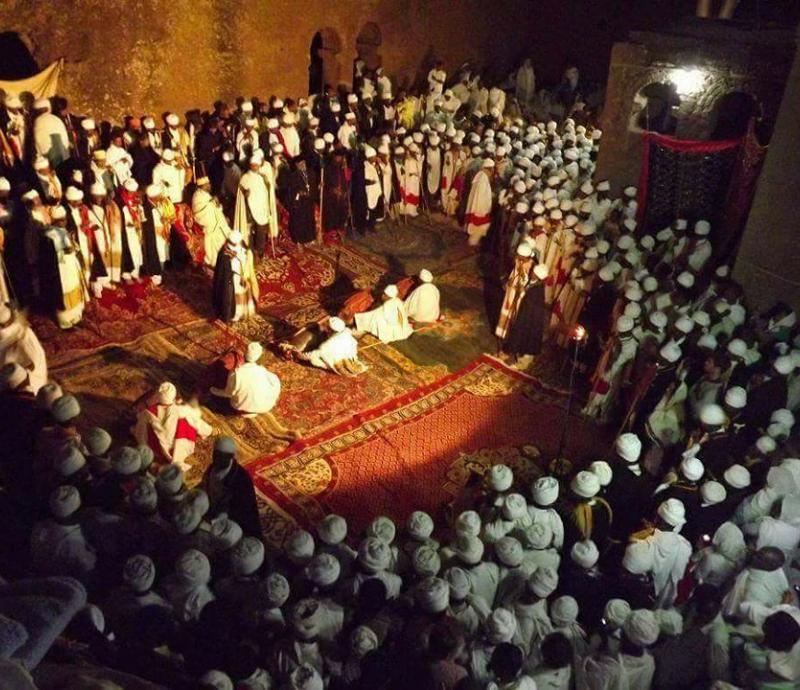 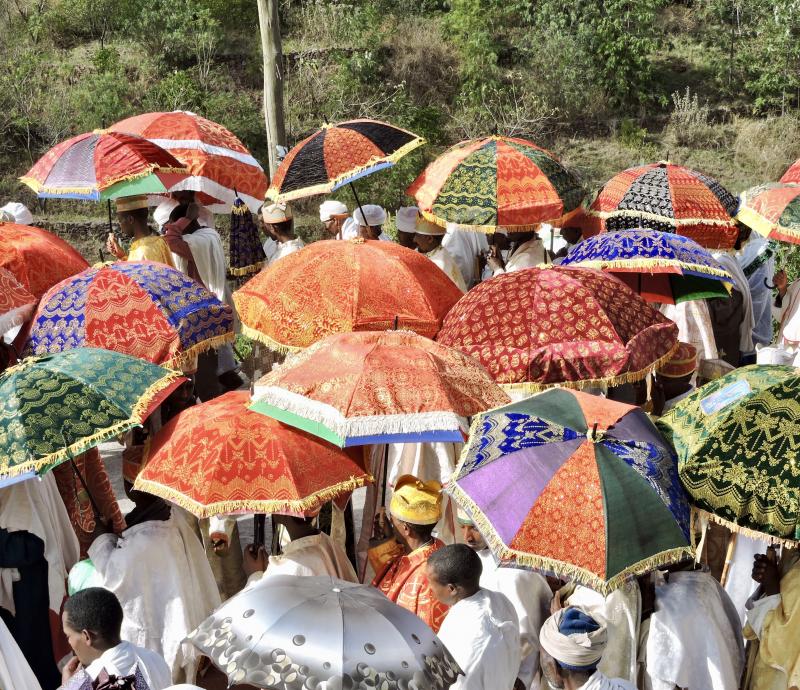 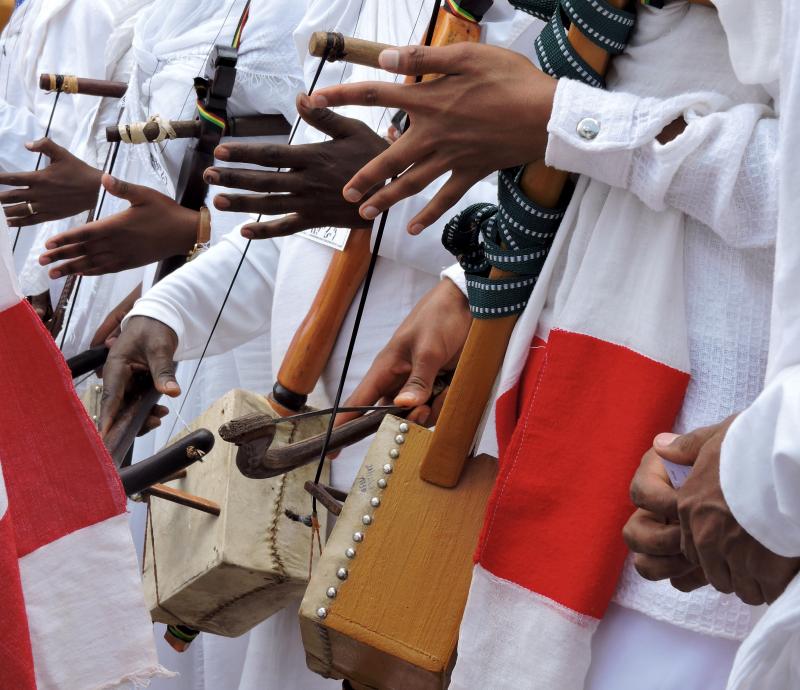 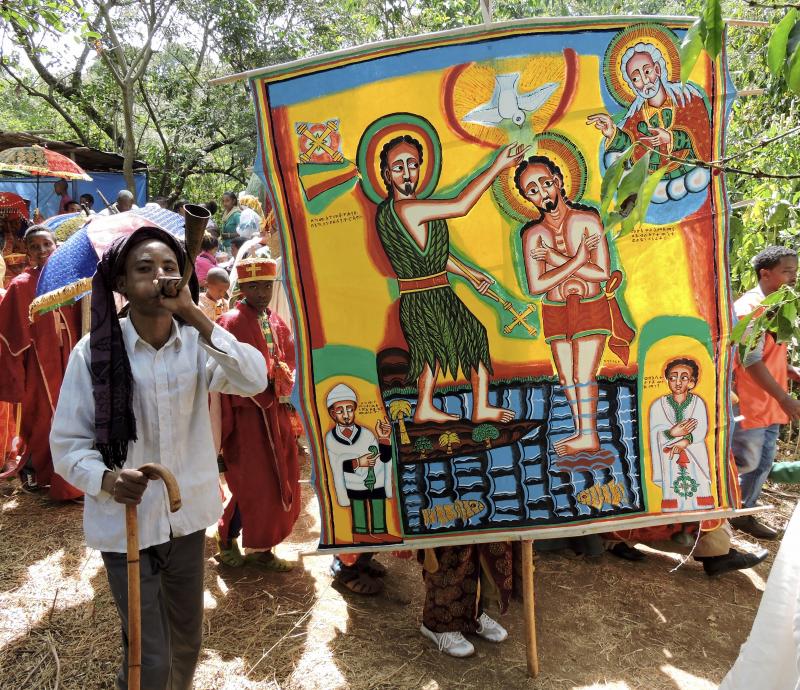 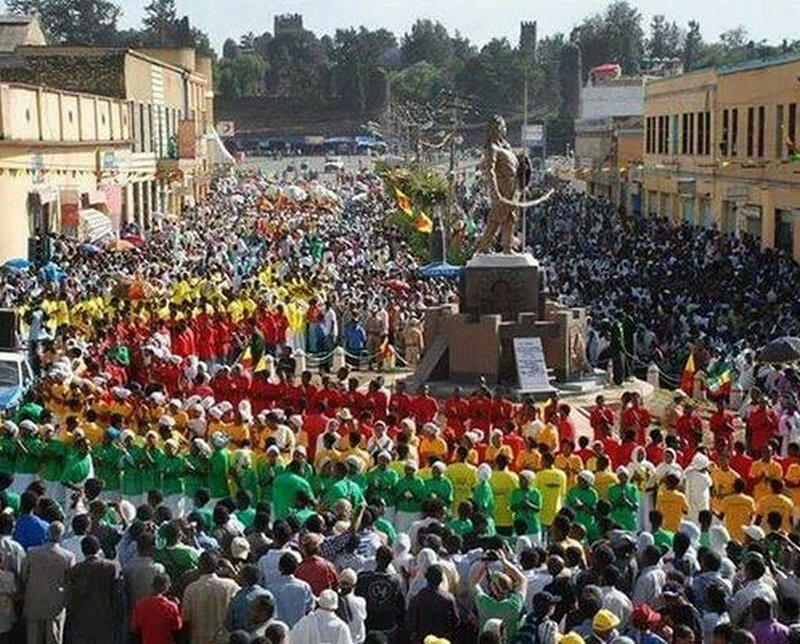 Ethiopian Christmas, also known as Genna, takes place on 7th January. Meaning imminent, the festival celebrates the birth of Christ. As in other Christian countries, the festival is predominantly a family event; families get together, pray together and eat together, particularly doro wat. However, there are also some public events such as traditional dancing, candlelit processions around the church, and a game like hockey that the shepherds apparently played on the night of Christ’s birth.

Timkat, on the 19th and 20th January, is a celebration of Epiphany. The day involves processions of people dressed in white, in the towns, villages and countryside. Music, dancing and feasting are all part of the festivities. Although the real Ark of the Covenant is allegedly at Axum in Ethiopia, it’s the replicas, which are kept in every church, that are brought out and paraded on this occasion. The festival is celebrated in Addis and all over the north of the country, especially in Lalibela around the rock-hewn churches, and in Gondar where celebrants plunge into Fasiladas’ pool in commemoration of baptism.

Fasika, or Good Friday, is the end of Lent and the start of Easter weekend. Ethiopian Orthodox Christians observe a strict vegan diet for the 40 days of Lent in commemoration of Christ’s 40 days of fasting, and they end this with a celebratory church service and a feast on Easter Sunday.

Enkutatash, or Ethiopian New Year, falls at the end of the 13th month of the Ethiopian year. Ethiopia has 12 months of 30 days and a month of 5 days that culminates in New Year. The date, 11th September, was that on which the Queen of Sheba is said to have returned from her visit to King Solomon in Jerusalem carrying his unborn child: Emperor Menelik, founder of the Solomonic dynasty. Like New Year festivities around the world, the date is celebrated with street parties and revelry.

Meskel, or the Finding of the True Cross, is celebrated on 27th September. According to legend, Queen Helena, mother of Emperor Constantine, discovered the cross on which Jesus had been crucified, in around the 4th century, after a dream inspired her to light a bonfire whose smoke revealed the site of the cross. The festival is celebrated with dancing, feasting and the lighting of bonfires.

Other national holidays include Adwa Day on 2nd March, commemorating the Battle of Adwa at which Ethiopia defeated the Italians in 1896, ending the first Italy-Ethiopia War; Labour Day on 1st May which is celebrated around the world; Patriots’ Victory Day, celebrating the soldiers who fought for Ethiopia’s independence from Italian occupation in 1941; and the Downfall of the Derg Day on 28th May, celebrating the fall of the repressive Derg Regime in 1991. Eid al-Fitr and Eid al-Adha are also public holidays, celebrated particularly by the Muslims of the country.